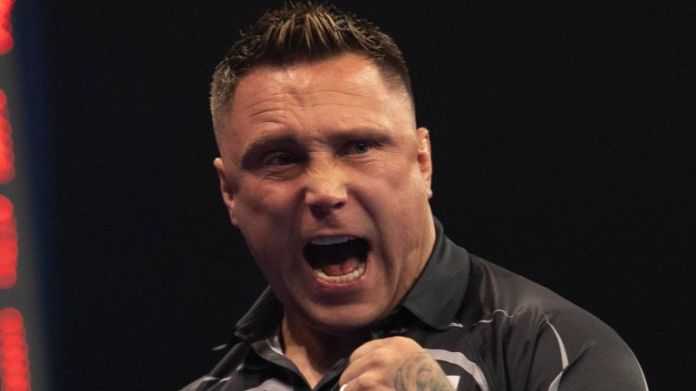 Kayla Treanor led the way Saturday afternoon with six goals as No. 3 Syracuse (6-1, 1-0 Atlantic Coast) opened up conference play with a 14-8 victory over No. 7 Virginia (4-2, 0-1 ACC) in Charlottesville, Virginia. SU freshman Nicole Levy opened up the game with a goal less than two minutes into the game and never gave up the lead, scoring seven goals in each half.Levy, Riley Donahue, Taylor Gait and Gabby Jaquith joined Treanor on the scoreboard with two goals apiece. Donahue tallied four assists in the contest as well.After two costly turnovers late in the game during the Orange’s 11-10 overtime loss to Florida Tuesday, goalkeeper Allie Murray made six saves while allowing six goals. Head coach Gary Gait replaced Murray with backup goalie Bri Stahrr for 1:32 in the second half, but Murray returned after Stahrr allowed a quick two goals.Syracuse owned a 14-10 advantage in draw controls, and the Orange forced 11 Cavalier turnovers, while only committing eight.SU fouled 37 times to Virginia’s 30, but UVA scored the only free-position goal of the game in the second half, when Kasey Behr beat Murray. Syracuse had three opportunities to convert on free position shots, but missed each.AdvertisementThis is placeholder textSyracuse will now enjoy a weeklong break as the Orange next returns to action against No. 1 Maryland (4-0) at 6 p.m. on March 12 in the Carrier Dome. The Terrapins ended SU’s 2015 season in the NCAA tournament semifinals with a 10-8 win, the third year in the row Syracuse had been sent home by Maryland. Comments Published on March 5, 2016 at 3:49 pm Contact Liam: lpsull01@syr.edu Facebook Twitter Google+